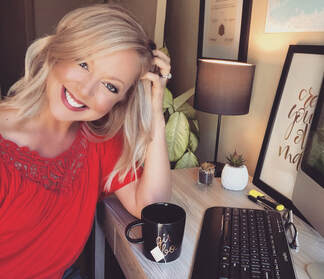 Jillian Webster was born in Michigan, where she was raised as a Jehovah’s Witness. After spending most of her youth struggling to conform with the religious sect, she finally chose to leave the church for good at nineteen years old.  The Jehovah’s Witnesses warned her that she would never find what she was looking for and then shunned (disfellowshipped) her from the church. She was forbidden to speak to her mother, stepfather, and siblings ever again.

This began an insatiable love affair with writing, soul searching, and traveling. At the age of twenty six, Jillian put everything she owned in storage, quit her job, and traveled across the globe on her own in search of a life where she belonged.

This journey was chronicled in her first book, a coming-of-age memoir called Scared to Life, published in 2015.

The Forgotten Ones is Jillian's debut fiction trilogy.

​Since leaving the Jehovah’s Witnesses, Jillian has obtained a degree (highly discouraged as a Jehovah’s Witness) and a passport, traveled the world over, written four books, moved to a paradise island at the ends of the earth, and – as predicted by an old custodian who read her palm in Egypt – has gotten married “late in life” to her best friend.

Jillian now lives in New Zealand with her husband, Rich, and their lazy (but very handsome) dog, Biggie.

​Despite staunch warnings otherwise, she has found the life she was always looking for. 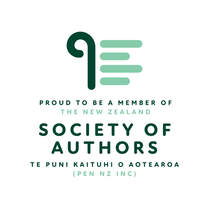